Steeplechasers Sánchez-Escribano and Robles to fight for the world standard 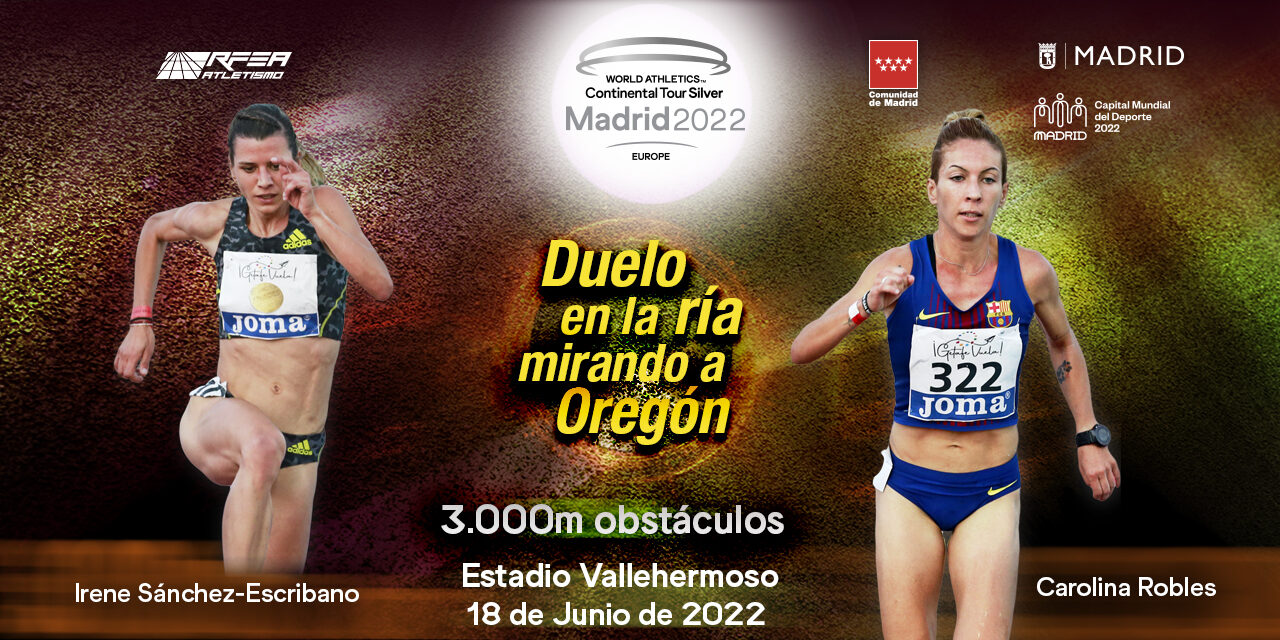 29-year-old Sánchez-Escribano has already run deep under the 9:30-minute barrier in the steeplechase. She did it at Birmingham Diamond League meeting in 2019, setting a personal best of 9:27.53 — the fourth fastest time ever run by a Spanish woman.

Earlier this season, Sánchez-Escribano won the silver medal at Ibero American Championship in La Nucía with 9:37.08, getting the standard for the European Championship. In her second steeplechase of the year, at FBK Games in Hengelo — a World Athletics Continental Tour Gold — she better her season best to 9:36.82.

Since winning her first national title in 2015, Sánchez-Escribano has made the national team for the last two European and World Championships (Amsterdam 2016 and Berlin 2018, London 2017 and Doha 2019). Coached by Antonio Serrano, she was qualified for Tokyo, but a foot fracture prevented her Olympic berth.

Her training partner Carolina Robles has become her main rival over the barriers and the water pit. Carolina Robles, 30, has won three national silver medals in the steeplechase, but it wasn’t until 2021 when she broke into the international stage. In the span of a month, the Seville-born ran four steeplechase races under 9:40 minutes — including a win at the Meeting of Madrid with a personal best of 9:34.30 — and qualified for the Olympics via World Ranking.

Don’t miss out on your chance to push the best Spanish steeplechasers to their Oregon dream at Vallehermoso Stadium at the World Athletics Continental Tour Silver Meeting of Madrid. Secure your seats at https://www.enterticket.es/eventos/world-athletics-continental-tour-silver-madrid-2022-563018 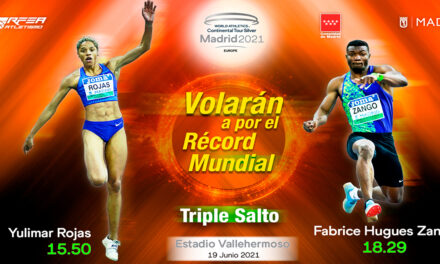 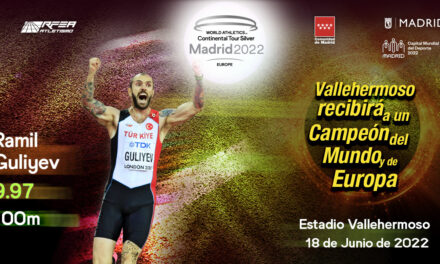