Husillos-Hortelano, another duel for history 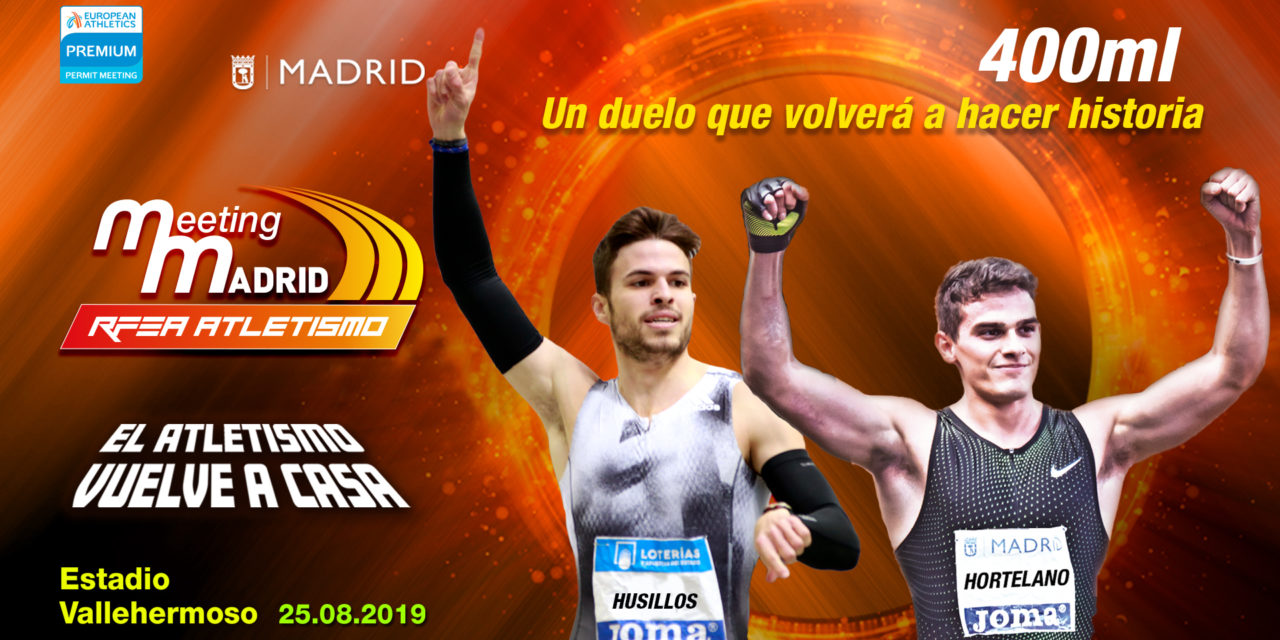 Last year the blue track in Moratalaz was witness of an extraordinary duel over 400m between Bruno Hortelanoand Oscar Husillos. It was expected to be a race between the two best Spanish sprinters at the time but turned to be the two best Spanish sprinters in history. When the starting gun went on both athletes flew to write their names on the top of the Spanish all time ranking. Hortelano with 44.69-new national record- and Husillos with 44.73made the afternoon of june 22th 2018 another historical afternoon for Madrid Meeting.

As the opening of the new Vallehermoso Stadium could not start without them, both will be at the starting line. The 400m will have the two fastest Spanish athletes all time as a perfect welcome to this brand new green synthetic. Sunday 25thwill reedit a duel that has made fans vibrate. Two colleagues, , Friends but rivals when they stand on the blocks are going to be another important incentive towards Madrid Meeting being a great show. This will be the expected premiere of Bruno Hortelano in oficial competitionin 2019 and Oscar Husillos arrives after achieving his season best(46.36) one week ago in the polish city of Bydgoszcz. 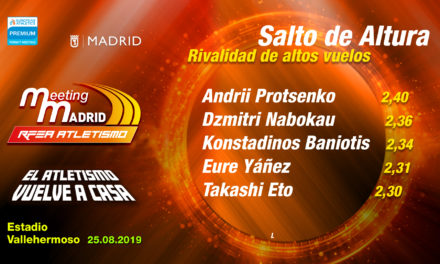 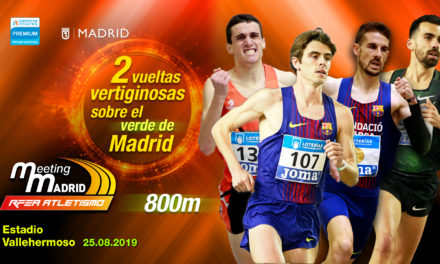 The adrenaline of the 800m 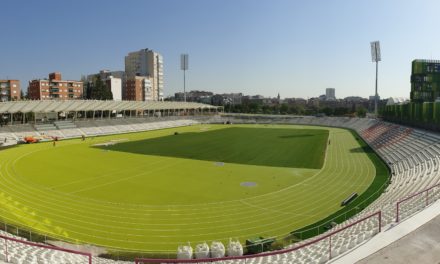